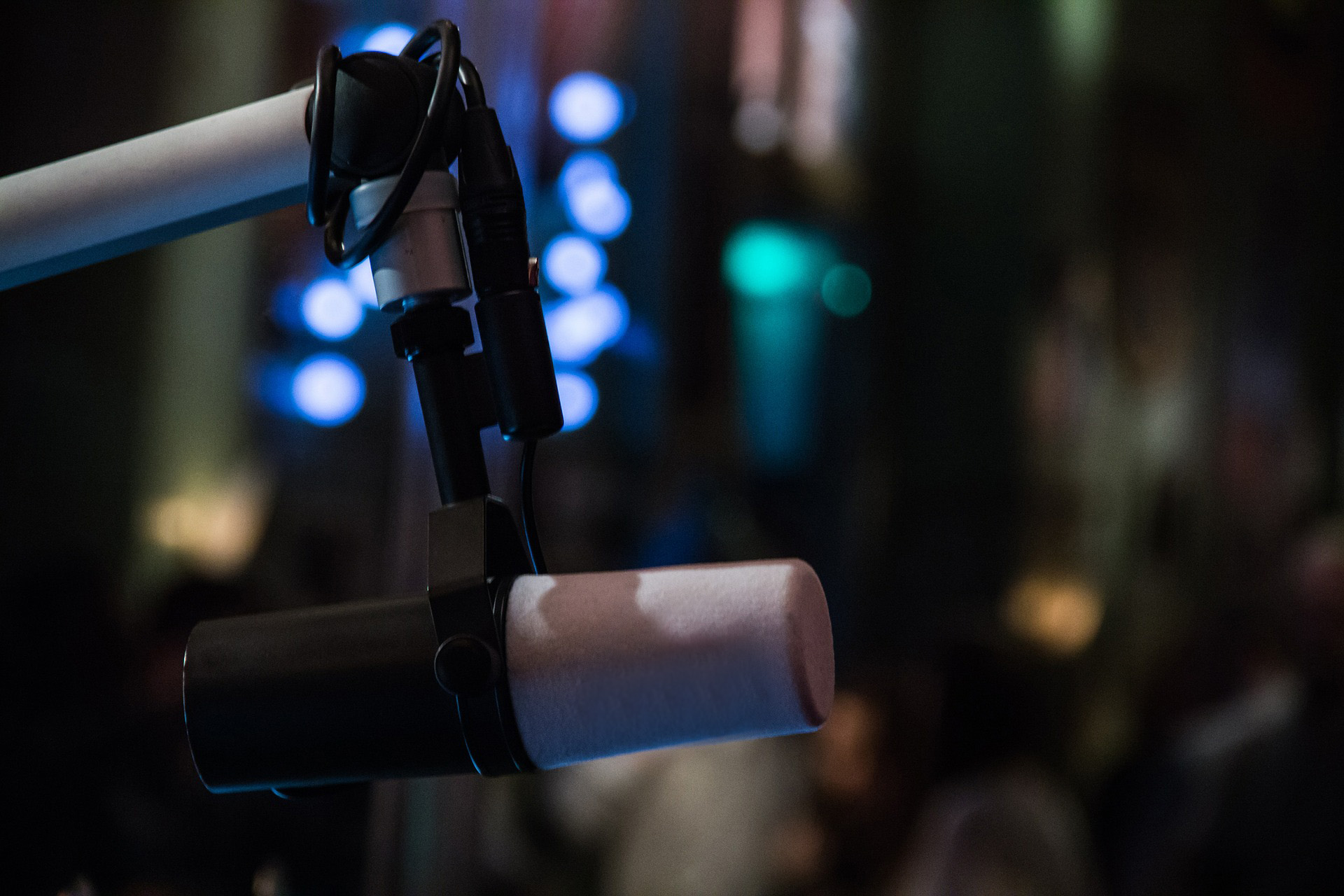 So your band is reaching out to college radio stations. You’re smart! You’ve realized that you’ve got to do some groundwork and make some personal connections, but how do you that? Who do you contact? The Music Director is usually the answer. They are the person most likely to review your new album. Here are some tips for self-promotion, ways to connect with a college radio community, and some simple etiquette. All of this advice from with a once-college MD:

I got my start in the music industry at my college’s radio station. There I started as a volunteer radio DJ where I successfully hosted a popular weekly show that introduced the best new music (RIP Eat Your Children 2012-2014). After a year of slinging songs on the internet airwaves, I was hired on as the station’s Music Director.

As the Music Director, I was in charge of connecting the radio DJs with new music I’d received. Every week, after a long weekend of concerts and college-age debauchery, I’d come to my tiny fluorescently lit office. There, waiting for me, was a pile of promo CDs, tapes, and band swag (god I hate that word). I’d sit in my office, picking through the mound, each package tailored to catch my attention. This was the most popular I’d ever felt. There were FedEx boxes stuffed with CD’s, homemade cassette tapes. One time there was even a package that exploded with glitter. 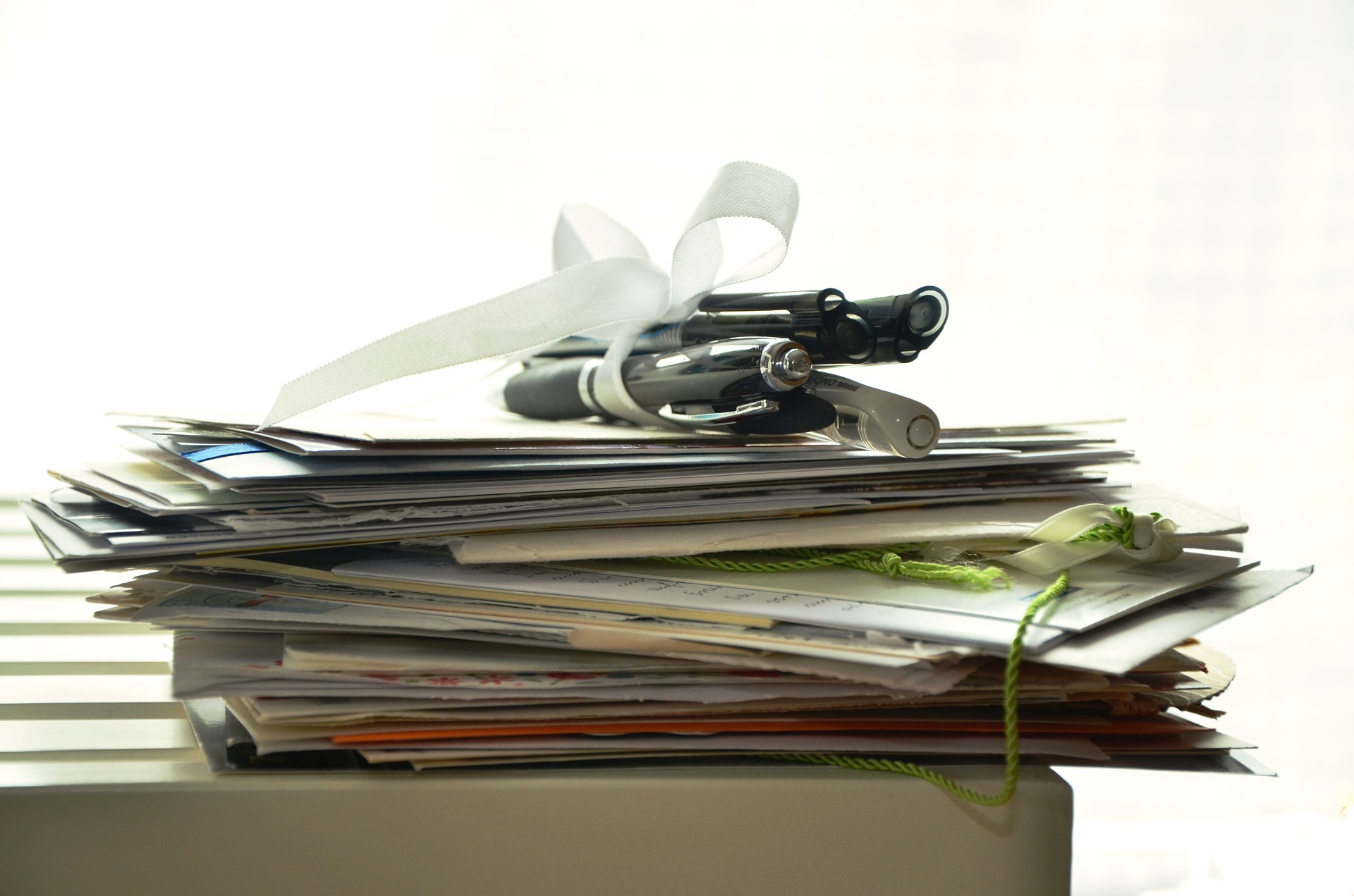 If you’re a band looking to get the attention of a college Music Director, it’s worth spending the money and effort on hiring a music promotions company. I received hundreds of promotional materials from promoters and individuals. Aside from picking out new releases from my favorite bands, what caught my attention were the packages from promoters. I never had trouble finding something new to listen to. The majority of materials I received were from promoters, and I rarely ventured outside of their grasps. It wasn’t because I wasn’t interested in the bands that contacted me personally, it was because the promoters knew how to keep my attention on the bands they were vouching for.

The packaging was cleaner, the press releases had better graphic designs and looked more uniform. Every Monday, I received calls from the promoters asking me what I thought about the releases. Over time, after hours of talking with promoters from across the nation, I began to trust them based on their music tastes. If Chris from “___” thought Pony Bwoy’s new album was fire, I was sure to listen to it after we hung up. Packages received from individuals, on the other hand, were often poorly packaged, hard to open, or just plain messy. Remember what I said about the glitter? It blew up everywhere and was quite the cleanup project! FCC approved (ha, get it?).

Another reason MDs will choose music from promoters over individuals is because they want to develop a relationship with the promoter. After college, a logical next step for an MD is trying to get hired on as a promoter. They stick to the promoters suggestions in hopes to get a good recommendation.

Word of caution: Not all promotion companies are winners. Some of them have more traction than others, but some are straight up trash and huge waste of money. Do your research, ask around, maybe try to connect with a MD on a personal level to find out which promoters they really like. Back in 2013 I couldn’t wait to rip open a package form The Syndicate or Planetary. I was rarely disappointed! That said, there were times when I wouldn’t bother opening the package from groups that I will not name (maybe they’re better now?) because they were a repeated disappointment. Look for a promoter that is repping bands that people are listening to. Better yet, find a promoter that promotes bands with a similar sound as yours.

If you’re touring, make sure to connect with the college radio stations to see if you can play a live set during their radio programming. At my station, we had several fundraising events throughout the year that we advertised in the local newspapers. If your schedule can match up with an event like this, you can likely gain free press that reaches beyond the station to a much wider audience. Most likely you won’t be paid, but the social capital is a valuable investment. College students working in radio are vibrating with passion for up and coming bands. Reaching out with the purpose to play a live show will allow you to make a personal connection with a potential fan base. Better yet, if you’ve already made a positive impact on a college station, they will be thrilled to have you and your band come on the radio for a live show and interview. It’s an opportunity for you, but it’s also a major opportunity for a college radio DJ to impress their station manager and increase their station’s own press. It’s a win-win situation!

Don’t Be A Creepy Creep

This sentiment might sound obvious, but boundaries can sometimes be misinterpreted and vague. Do not annoy the college MD. Being an MD was one of the best jobs I ever had. Though I was passionate about the work I was putting into the station, I was still a kid that still hadn’t mastered time management, and I was always spread too thin by my academic life. What I’m saying is I wasn’t able to review everything I was sent. I loved getting new music and connecting with new people, but sometimes I was simply overburdened with other work.

If you’re a band, you’re most likely super excited about your project (lets hope). You want to reach out and get your music listened to. So you call up, you email, you meet in person. You may not get a reply, or worse, you might get a reply you don’t like. The best thing to do in this situation is not hassling the MD. There were times when a bandmate would call my office over and over, every day. Sometimes I’d receive 5 emails from the band asking if I’d listened to their record. THESE ARE THINGS NOT TO DO! If you do these things, you will definitely get ignored. That’s a guarantee. Plus, you’ll give your band a bad look.

It’s hard to get connected to a college MD, and as an individual without representation, your chances are slimmer but don’t badger them if you haven’t heard back. Honestly, college MDs aren’t the final say on the success of your band. In the spectrum of the music industry they’re just one potential connection out of the many you will be making in your journey. If you’re not getting the attention from them that you want, this is just another reason to hire a promoter to make the connection for you. What sounds better: Working and crafting your sound, or getting the attention of one single know-it-all college student?

Opening set by @ponyskull with graphics all night