The first time I saw Bay Area band The Family Crest was four years ago at Great American Music Hall. My jaw was on the floor in amazement, my body was filled with joy, and my brain was overwhelmed. The whole show felt like one long anthem … each song kept building on the previous song. I was thrilled at the way Liam and his band brought so much energy to the stage. Their sound filled the room and attendees were forced to dance.

At that show, The Family Crest headlined and my friends from Before The Brave opened. They were a young band that didn’t have the following to headline a show at GAMH. Playing with a larger headliner was good for their career. Similarly, at the most recent show, my friends from Lapel played their first show in San Francisco in the support slot. It’s a great way for young bands to earn new fans. The crowd at GAMH was supportive, excited and stayed for all the bands. 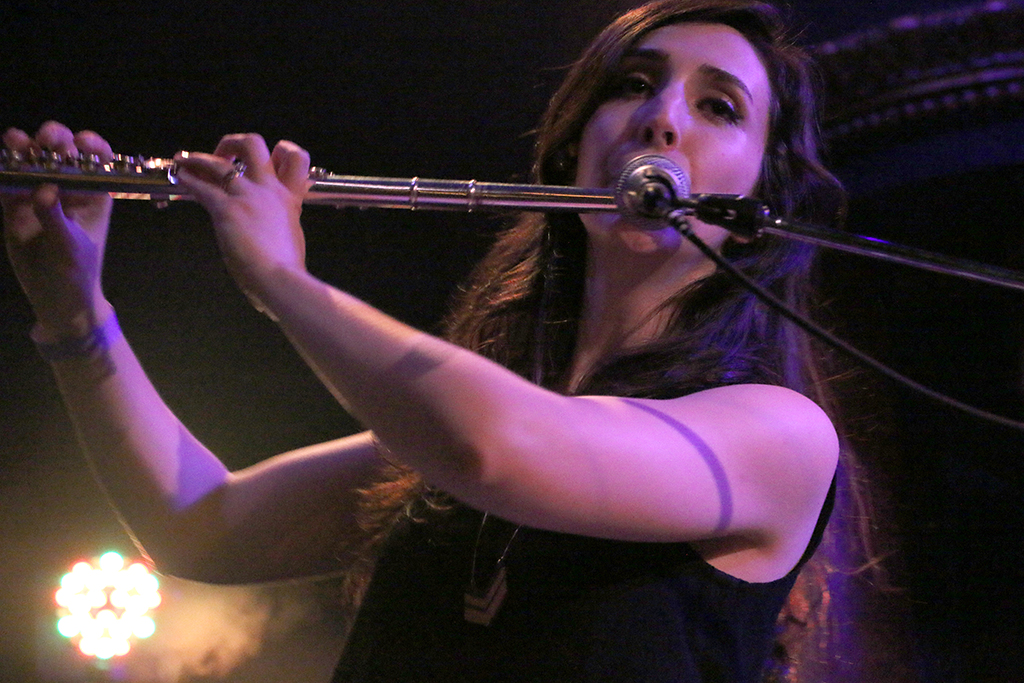 Four years ago was a long time away from last Saturday. However, while I was at their most recent show, I felt like I was being transported back to the first time I saw them. My expectations for their most recent show at GAMH were set very high. I have been craving The Family Crest experience for quite a while. As a promoter of local music scenes, I want the bands I’m passionate about to experience big success. However, when they do experience that success, it’s good for them, but selfishly I miss seeing them play locally on a regular basis. The bands I could see once a month are suddenly playing a list of shows that aren’t in my city. For example, The Family Crest’s most recent tour took them to twenty-two plus cities and as far away as New York, NY.

My point is that I had been waiting a long time to see The Family Crest, and it was well worth it. To my delight, every song still feels like an anthem … and they had written new songs I had yet to hear. I am happy for their success but sad that I have to share them with the world.